Kicking Some Boardbutt on Video 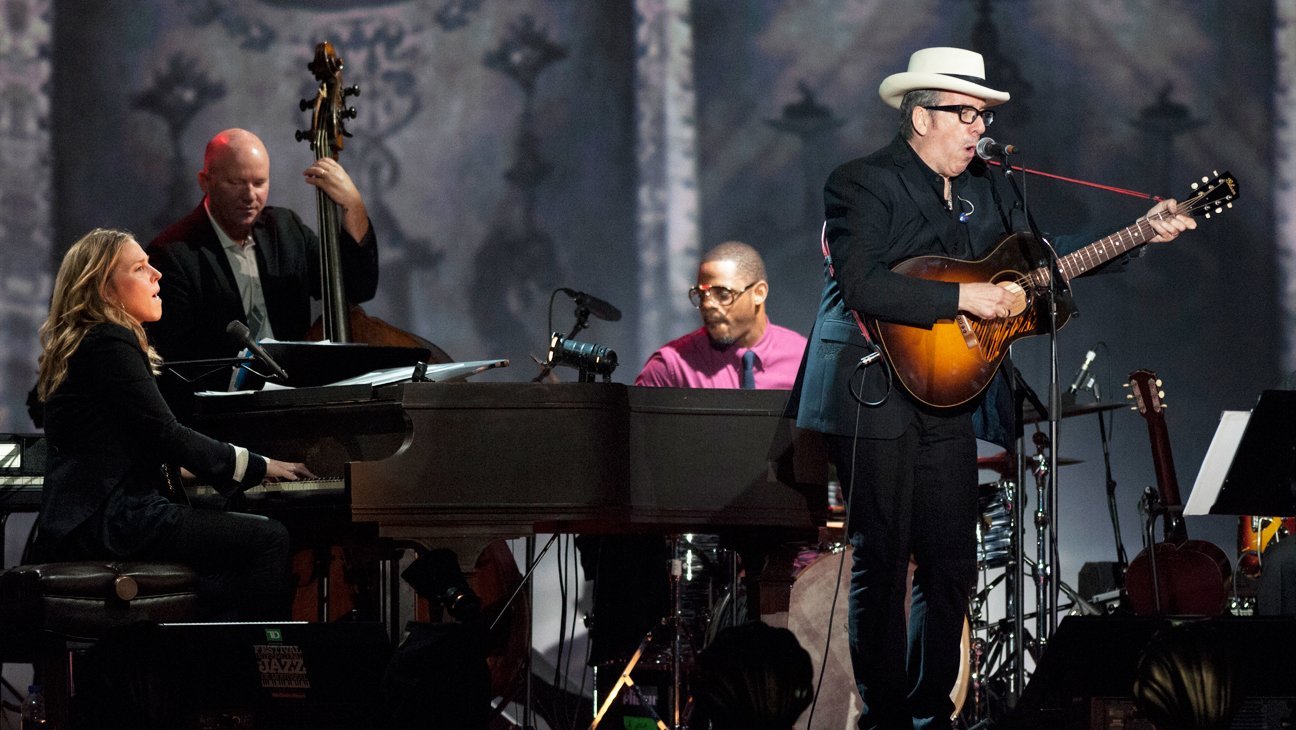 Kicking Some Boardbutt on Video

411 is a DVD video magazine publication dedicated to boarding – whether it be skateboarding, snowboarding, or surfing. With three distinct magazines dedicated to each area, it’s biggest fan following comes from subscribers to it’s skateboarding section.

411’s monthly features pack the most exciting articles, like interviews with both pro and up-and-coming skateboarders and video coverage of most major skateboarding events. The directorial style of each video article makes good use of camera angles to give skateboarders the best experience possible watching them.

For most major competitions, they also make a point of higlighting the turning points within each event that led to the winner’s victory – as well as showing those occasional splashes made by fan favorites to show how flukes and errors cost them the matches.

One of the more attractive monthly features done by 411 involves chaos exhibition skateboarding, where several famous pro skateboarders are invited to just rip and show their best stunts off. These are pure adrenaline-fests with loads of eye candy that generally leave the audience wondering how the skaters pulled those stunts off, as well as giving inspiration to aspiring skateboarders.

Their interviews with pro skateboarders tends as much to the informative as to the personal. They focus not only on the backgrounds and lifestyles of the people they interview, but also ask for tips and demonstrations from these professionals to help their viewers improve their own skating styles. Not always, though. Sometimes these interviews are purely demonstrative, where the pro is asked to do just one thing – strut his stuff and show off how he kicks butt on a board. Like the chaos exhibition matches, these video clips are focused purely on viewer entertainment.

Perhaps one of the most in-demand interview articles from 411 involve a feature on 14 year old Bam Margera, a young icon in skateboarding. This video is a good example of the quality of 411’s articles, showing Bam at home, on tour, being drowned in a bathtub, and strutting his stuff on a skateboard at his favorite practice arenas. Some of his skating teammates also make cameo appearances in segments of the article.

Occasionally, 411 also features documentary-style video articles whenever there are new advances in skateboarding technology that they feel will make a huge impact on the skateboarding world. For these feature articles, they go straight to the developers of the new technology to make sure that their viewers get the most accurate information.

Aside from the quality of the information they provide, however, the other half of the formula for 411’s key to success is the wackiness of their video articles. They’re definitely entertaining to watch – a bit abnormal sometimes, but hey, normal’s boring right? The video clips are all done with a sense of humor bordering on the warped that keeps viewers laughing half the time, when they aren’t busy oooh-ing and aaah-ing over the stunts of their favorite skateboarders.

Currently, 411’s fans have even taken to posting some of their favorite video articles on free video streaming sites like ifilm and youtube. These videos, submitted and sponsored by fans of 411, show just how much people have been enjoying their offerings. The overall mix of exciting video presentation, combined with an emphasis on facts and information tempered with a wacky sense of humor, all conspire to make 411 one of the best choices to get in skateboarding video magazines.