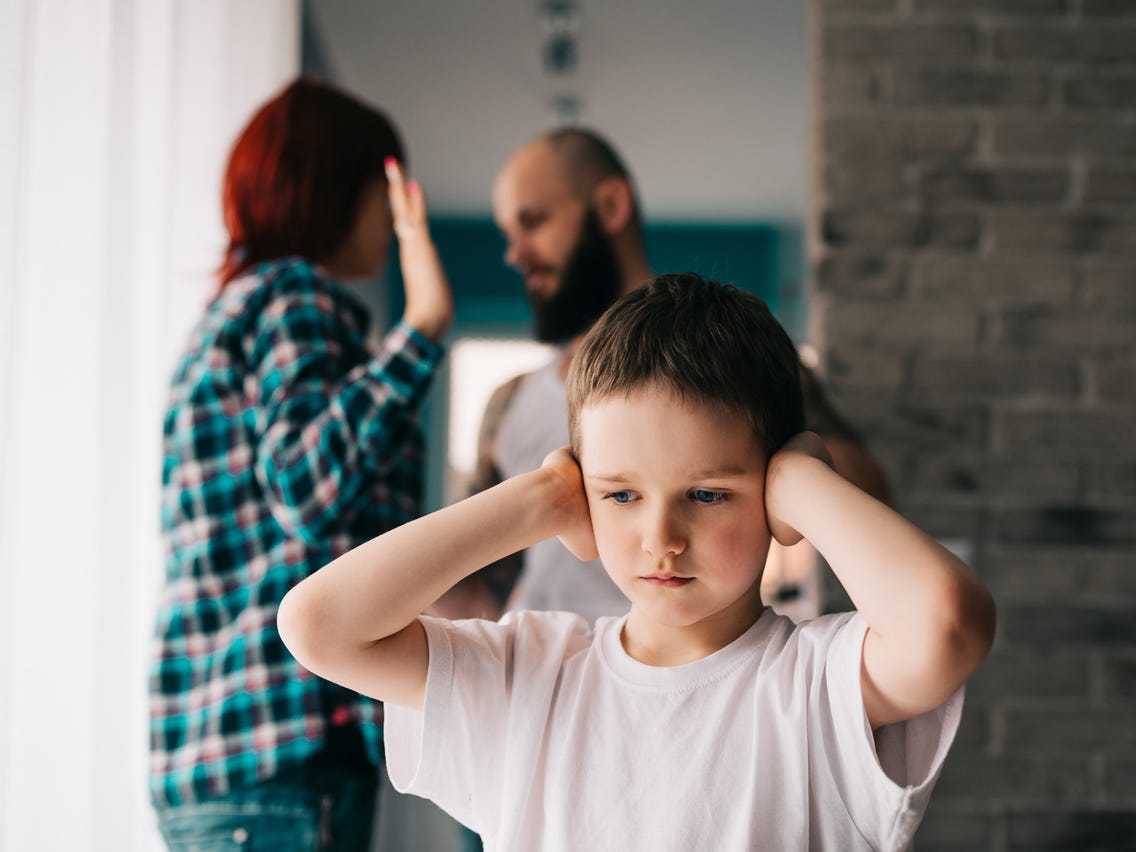 With all of the publicity that American Idol has gotten in recent years, some of the most entertaining gossip from the show lately has been the overbearing stage parent that is Jeff Archuleta. Questions still surround his time with the show, and many parents worry that they could find themselves in Jeff’s shoes at some point with their own talented child. However, much as many parents are starting to worry, the show really had some good reasons to do what they did. Learning how to become a stage parent like Jeff Archuleta because is very important to actually allow your child to find true success on the show.

While it might at first glance just seem like a truly loving parent waiting in the wings, stage parents are a growing breed that seem to spawn from the depths of hell, rather than from the encouraging love that most parents come from. At times crossing over from a lovingly encouraging parent into the area of stage parent seems to be extremely easy; many parents slide over simply, while other parents find that the transition is extremely complicated.

It is a well known fact that American Idol will not allow contestants to actively participate that are under the age of 18 without the permission of their parents. This has been well known since season 1 kicked off many years ago. However, while parents’ permission is required, parents are not permitted to simply sign a form and disappear back to their hometown while the producers handle watching after their kids. I suppose this makes it easier for some parents to quickly turn into stage parents, but it is necessary for parents to watch after their own children.

It is extremely important to realize that as a stage parent, you cannot interfere with other performers and you also cannot become so overbearing that you are putting the show in danger. Just as American Idol has turned out numerous winners, they are also turning out numerous “losers” who do still manage to go onto a truly successful career. If you are willing to let go of your child and allow them creative input, as well as ensure that you are having your child follow all of the rules of the show you will discover that it can be a truly fun experience without all of the drama that follows stage parents.