Behind the Scenes of American Idol 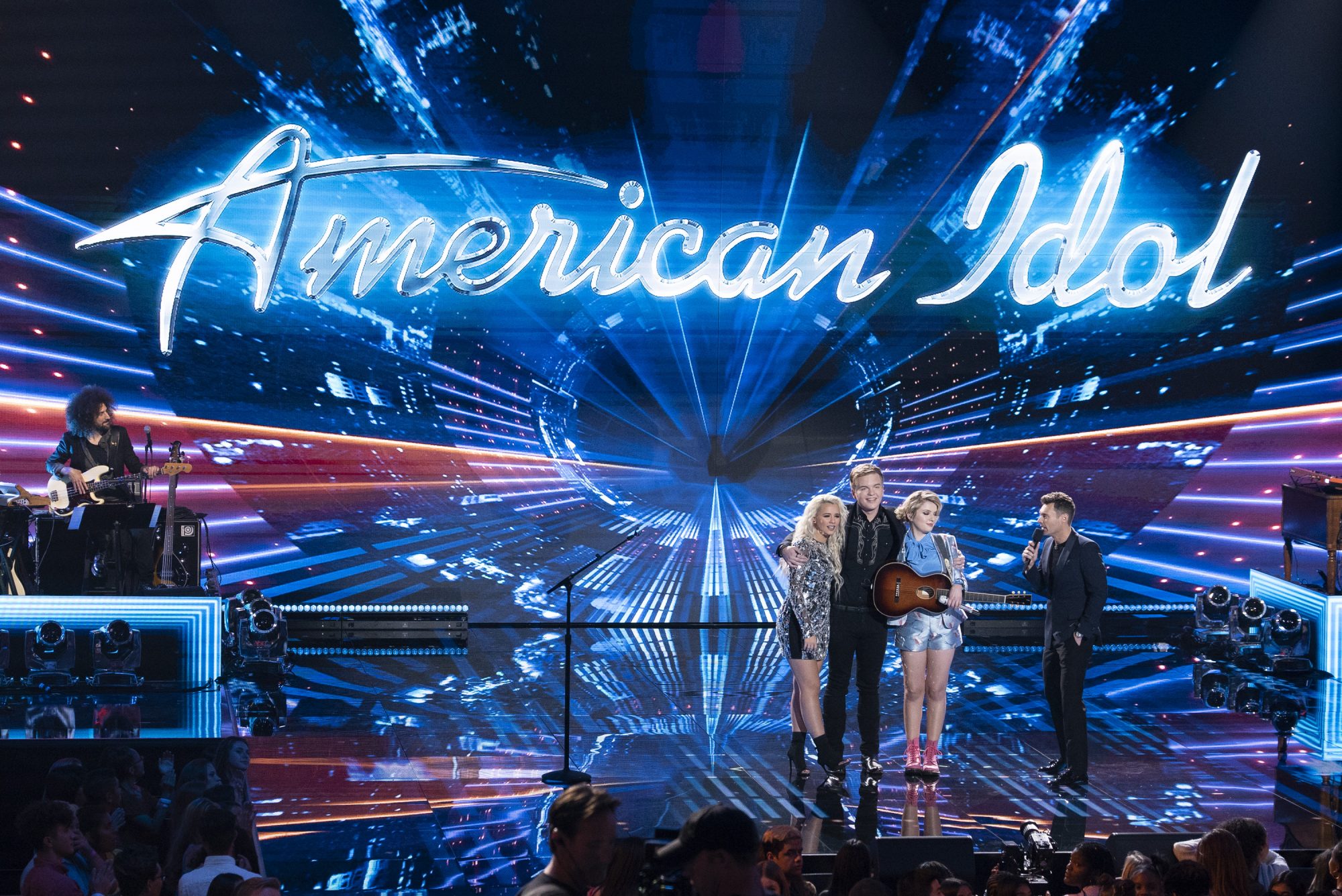 If you have ever been interested into diving into the beast that is American Idol there are a lot of fascinating tidbits that you can learn. While most people think that the whole show is about fun and excitement it is often unknown just exactly, what the contestants are put through, and also how much time is spent in rehearsals, contracts that have to be signed, and even the minor details of living away from home for a very long time. Struggling to emerge from the entire experience as the American Idol has sent numerous potential singers back home crying, while a precious 7 have emerged victorious.

The primary thing that most people do not realize is the bulk of contestants do not actually get to see the judges when they first audition. Do you really think Simon would sit through millions of auditions? I would love to personally see that happen, in reality though because the time of the judges is severely limited for each city they stop in contestants are first required to audition with additional personnel from the show. Once they have passed this stage they are moved along to actually audition with the judges. As you can imagine, it is around this time that a few unique people are allowed through for the sheer opportunity to provide some great entertainment when the auditions are released for television.

Additional bits of knowledge that is often not known is that once contestants get to Hollywood they are spending very little time sleeping, even less time seeing the sights and the bulk majority of waking hours either rehearsing or else they are doing another audition. This is I suppose designed to see which contestants have a flair for going without sleep and still keeping their voices. There have been numerous contestants’ crash and burn during this part of the show, and while it might seem cruel, it could serve as an indication of what a tour schedule could look like.

Other surprises that are waiting in store for contestants is the requirement to only choose from songs that have been preselected. Many feel that this is unfair, but honestly in a world that is overflowing with lawyers and legal loopholes it is likely one of the few measures of protection that American Idol can be offered. By limited the song selection to only those songs that they have approved they are able to ensure that they are not accidently infringing on the copyright of another artist that they do not have an agreement worked out with.

A final surprise in store for many contestants is the contract that they are required to sign. American Idol has a habit of not allowing contestants to talk to the media until after they are voted off the show. However, this contract extends a bit further. In fact, contestants are not allowed to sign with any other recording company until a minimum of three months after the season finale airs. This can seem like a huge drain for many contestants, however it is typically non-negotiable. However, the contract usually does permit contestants who have been booted to sign with a new recording contract if they receive permission from the show early in writing. Taking the time to get this approval is not always worth the effort, but it is something that is required if someone wants to really try hitting the album beat while they are still fresh in the minds of viewers.

As you can see, while the show appears to be all fun and games from the episodes that are released, it is actually far from it. For those who manage to be successful at winning the show the hard work is well worth the effort. For those contestants who are determined to actually make something of themselves regardless of how far they get into the show it is something that can be a bit of a hassle, but it is still worth the bit of effort to go onto the show and see what happens.