Breaking Down the Judges – Friend or Foe? 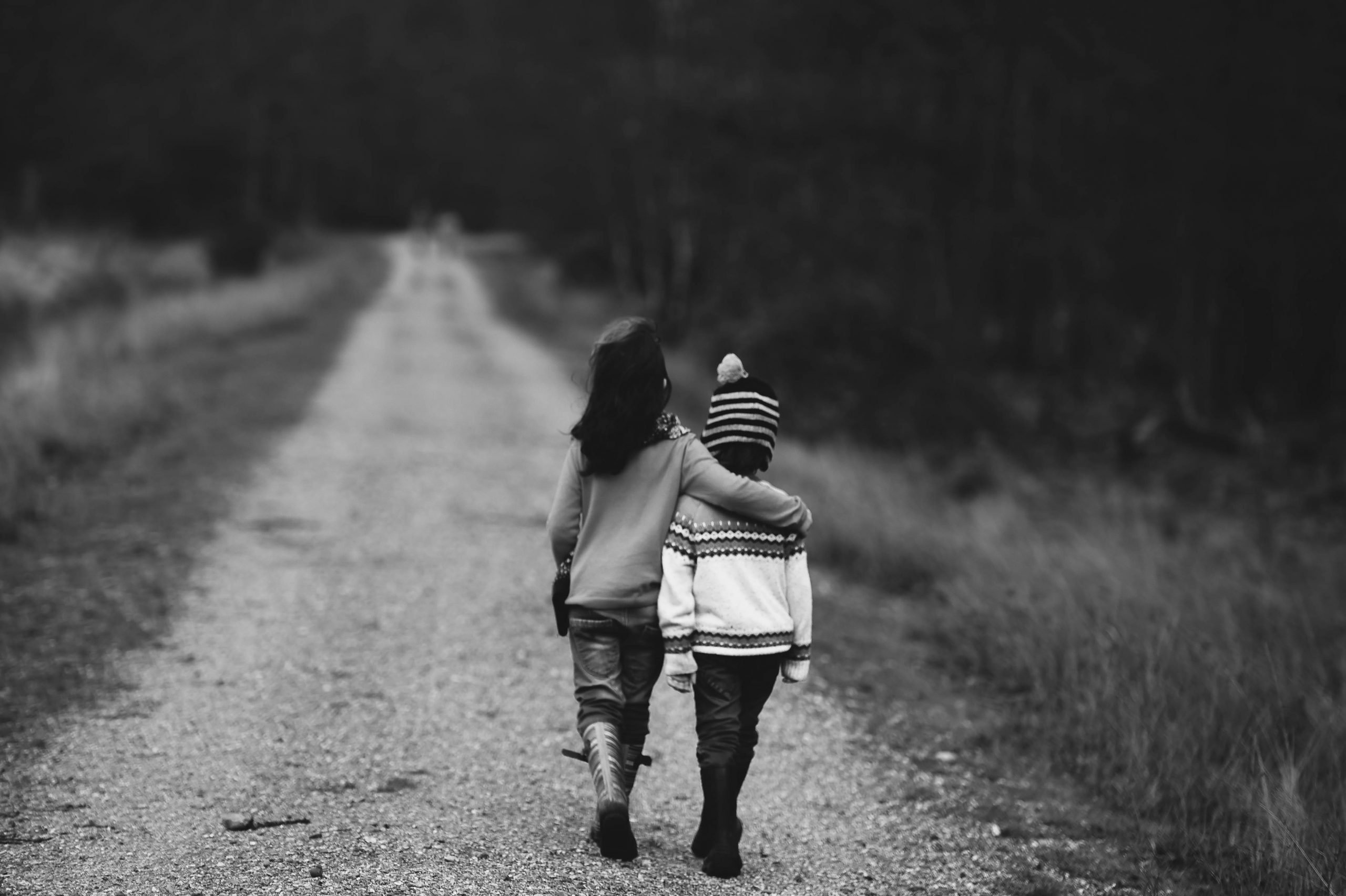 If we have to be truthfully honest, everyone can usually agree that the purpose of the show is not just to identity the next great American Idol but it is also to see and watch exactly what the judges will do and say next. Of course, not all episodes are filled with humorous antics from the judges but you can often find the judges engaging in some strange encounter. In order to truly determine which judge is your friend, and which is actually your enemy it is very important to determine which judges can be of the most help for you.

In general, the judges are full of useful information. The problem comes when you are trying to decide which judge to listen to when they have differing opinions. While many people would love to hear that they are absolutely fabulous and Simon has nothing terrible to say about them, it is a fact that typically Simon will have something to criticize. But stop and think, most contestants who take the advice from the judges and use it to their advantage and decide to start improving their actual skills.

It is extremely important that you learn how to really follow the advice that the judges are passing out. But being careful how you actually respond to the judges is also important. Simon Cowell for example has a habit of coming off extremely abrasive. However, it is extremely important to actually listen to the advice that Simon hands out. While he is certainly not known for being the judge that most people want to sit around and cuddle, he is certainly the one judge that will always give the completely unbiased truth no matter how your performance occurred.

Paula Abdul tends to strike contestants and even viewers as the loopy older sister. With her strange antics, weird comments and unique outfits she is extremely unique for the show. She does tend to pull back in the face of confrontation and also has a habit of not being quite truthful with contestants when it comes time to provide them with truthful feedback about their performances. If you are concerned with getting the best advice possible then Paula is typically not the best place to get your suggestions. However, it is a proven fact after the last 7 seasons that Paula is by far the best at making contestants feel good and even bringing a goofy flair to the show.

The final judge is Randy Jackson, which as everyone knows is typically a pretty laid back guy. While his career has earned him a lot of respect from music industry experts, it has also helped him to create a truly special interaction with the contestants on the show. If you are interested in getting a truthful assessment of your skills without being embarrassed then Randy is typically a great choice. However, it is also very important to realize that Randy does at times soften his feedback in order to protect the feelings of each contestant.

In general, if you are after a truly honest assessment of your skills Simon is the judge of choice. While he might not be the favorite judge for everyone, he will certainly give you the information and feedback that you need to actually get started in the music industry. By following the advice and showing him a bit of respect, you should start to see that your skills improve, and as proven by numerous contestants previously his advice is useful and when followed can help them to rise very far into the ranks of the show.

Putting the effort into improvement that is necessary to actually make it on the show often requires that you make friends with the devil. This means it is time to make friends with Simon, since everyone can readily agree that he does know how to develop talent, but he is a bit brash in his methods of talking to people. As long as you are willing to overlook a few bad comments, you will find that your make substantial improvements in your skills and making friends with all of the judges rather than enemies.