How to Win American Idol 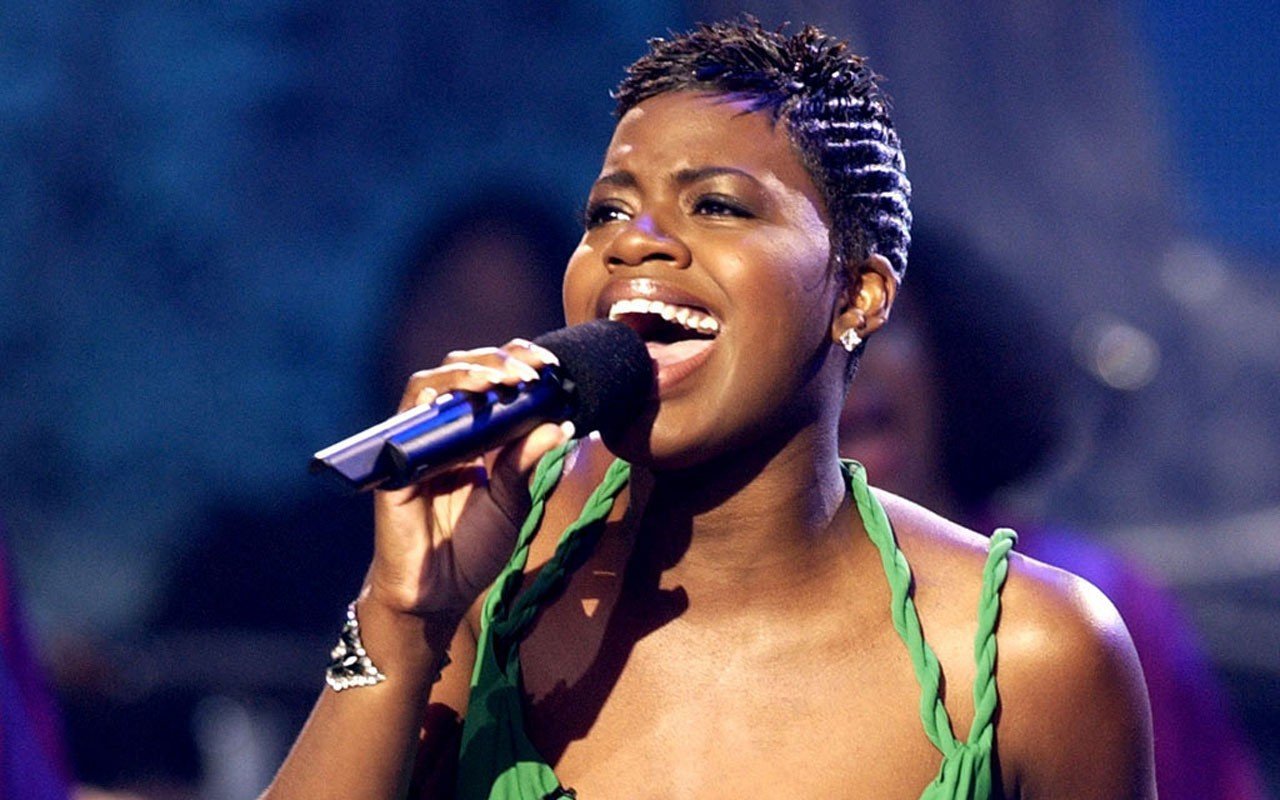 Every year thousands of people from all around the country rush out to audition for American Idol. The results are intended to provide the opportunity for everyone in the country to vote for the contestant that they feel is best for the title of American Idol. What actually occurs usually resembles more of a piranha attacking everyone and much less similar to a good friendly conversation or contest. In order to actually win the competition it is very important to learn how to truly make a great impression, not just on the judges but also on the viewers as well.

For the majority of contestants it is not always a huge deal to be let down towards the end. Only a single contestant can actually win the show, so coming in 4th place is often good enough. However, if you are determined that you want to go further than ever before, and you really want to win it is critical that you take some time to really learn how to win. Once you have a few key issues in place you will be well on your way to the number one finish that you want so badly, without losing track of what is important.

Your first and utmost important tip is to always ensure that you are memorable. Have you ever watched the show and seen performances only to forget them a few minutes later? You no doubt have seen several performers like this, and if you are out to win, you do not want to be this performer. This does not mean that you need to rush out and dye your hair hot pink, wear huge sunglasses and sing with a strange voice. Rather it does mean you need to connect to the audience, make them interested in you and what you are singing. If you simply walk out, look terrified and sing for a few minutes you will be quickly forgotten. If you come out with a song you love, and have a lot of fun you will make a much better impression on the audience and be a lot easier to remember.

While we are talking about impressions, keep in mind the way you look is a huge influence on the audience. If you go for the Sanjaya look with a huge pony hawk, you are not likely to be taken serious as a performer. Rather you are likely to be considered the joke of the show. If you want to be taken serious, you need to have fun with it, without seeming like the class clown trying to sing. This is extremely important because far too many contestants move from having fun to looking clownish with their performances.

A final suggestion is to watch the ballad songs. Yes they are beautiful and can be extremely popular, but the slow tempo of the song also makes it much easier to be forgotten the moment you walk off stage. If people are watching recaps of the show and cannot remember what you sang, then it is certainly time to rethink your song choices. You need a song that will connect the audience and get them moving. An audience that is moving while you sing is much more likely to actually remember you, rather than the soft soulful ballad that they forgot about almost immediately after you were finished singing.