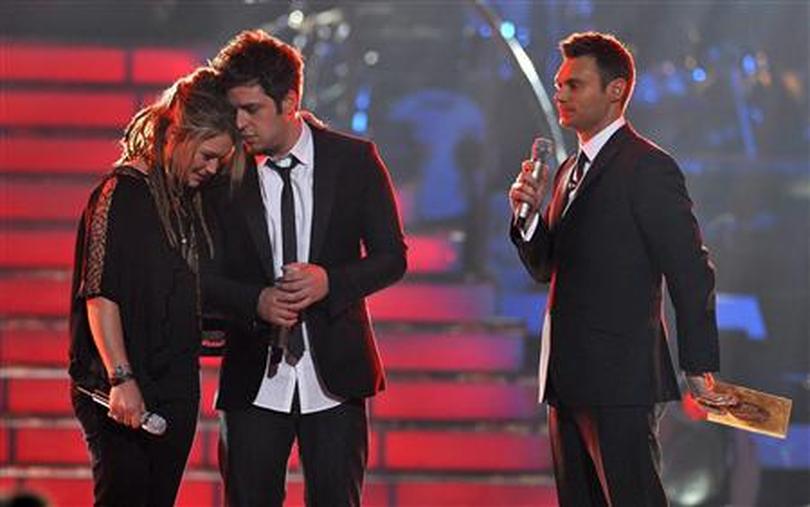 While you may have never stopped and thought about it, there are some rather stark differences between the careers of many of the previous winners for American Idol. Most people start out trying to truly be the best singer that they can be, but somewhere along the line a few of the American Idols have somehow moved far off the straight path and ended up somewhere between oblivion and barely known. Yet at the same time, there are a few American Idol winners who have gone on to create truly powerful careers that have launched them into the true success that the show was originally intended for.

Each year there are thousands of people all around the country who audition for the show. Each year there is only a single winner selected at the very end, but this is not and has never been a true indicator of the success that the winner will find after the show is over. For example, how many people really hear about Taylor Hicks, Ruben Studdard or even Fantasia? The sad reality is that all of these singers start out searching for success, but somewhere along the line, they have moved far away from the success that they dreamed about.

It is extremely important to remember that anytime you are working to build a career that you have to work at it, and several of the former American Idols have forgotten this very important consideration. Several American Idols have gone onto create truly amazing careers, after all how many people have not heard of Carrie Underwood? While Carrie Underwood certainly leads the pack in terms of success, it is certainly not the only contestant who has found success. Other winners of American Idol such as Kelly Clarkson have also found a great deal of success in the show, and after the show.

Looking over all of the actual contestants and their careers it has appeared that there are some who find greater success ending the show as the runner up, rather than as the actual winner of the show. For example, Katharine McPhee has found more success in the media while Taylor Hicks has started slipping further into darkness. This is just another example of some of the earlier castoff’s doing much better than the winner.

Overall the absolute best person to emerge from the show was Chris Daughtry, while his time on the show was special, his time since the show has been an even greater success. With the creation of the band Daughtry where he is the lead singer, he has enjoyed the benefit of selling over 3.2 million copies of the debut album. Additional honors that were passed on is the usage of a Daughtry song as the closing song each week for Season 6 when a contestant was sent home.

All across the various seasons there have been several contestants who have gone on to create albums and find some level of commercial success. Josh Gracin the former marine from season 2, as well as Jennifer Hudson from season 3, Kellie Pickler from season 5 who has found success in country music. All of this points heavily towards the success of the American Idol is not simply based upon their actual success after the show, but rather how heavily they try to actually pursue a successful music career.

Watching from the failures of other idols it is really easy to see how quickly someone can slip into fame, or how easily they can disappear from the spotlight. Making sure they make a fabulous impression on the world in terms of record sales is much harder than anyone ever imagined, and the winners of American Idol are certainly not immune to the problems that many artists face when selling records. Getting the biggest response from the audience will not always guarantee a true commercial success, but those who are determined to make it big like Carrie Underwood certainly have a great shot at the success.